Sunday March 8th was International Woman’s Day. I wrote these words in the week following but did not get round to popping them up on my blog. I cannot say there was any particular reason. I think I simply took a break from many things Internet-connected! And that felt very good.

I was aware of the importance of the day but only round the edges of my being. It delights me to know there are more and more amazing women out there! But hang on, they have not just come into being….there have always been women being amazing in their own ways. 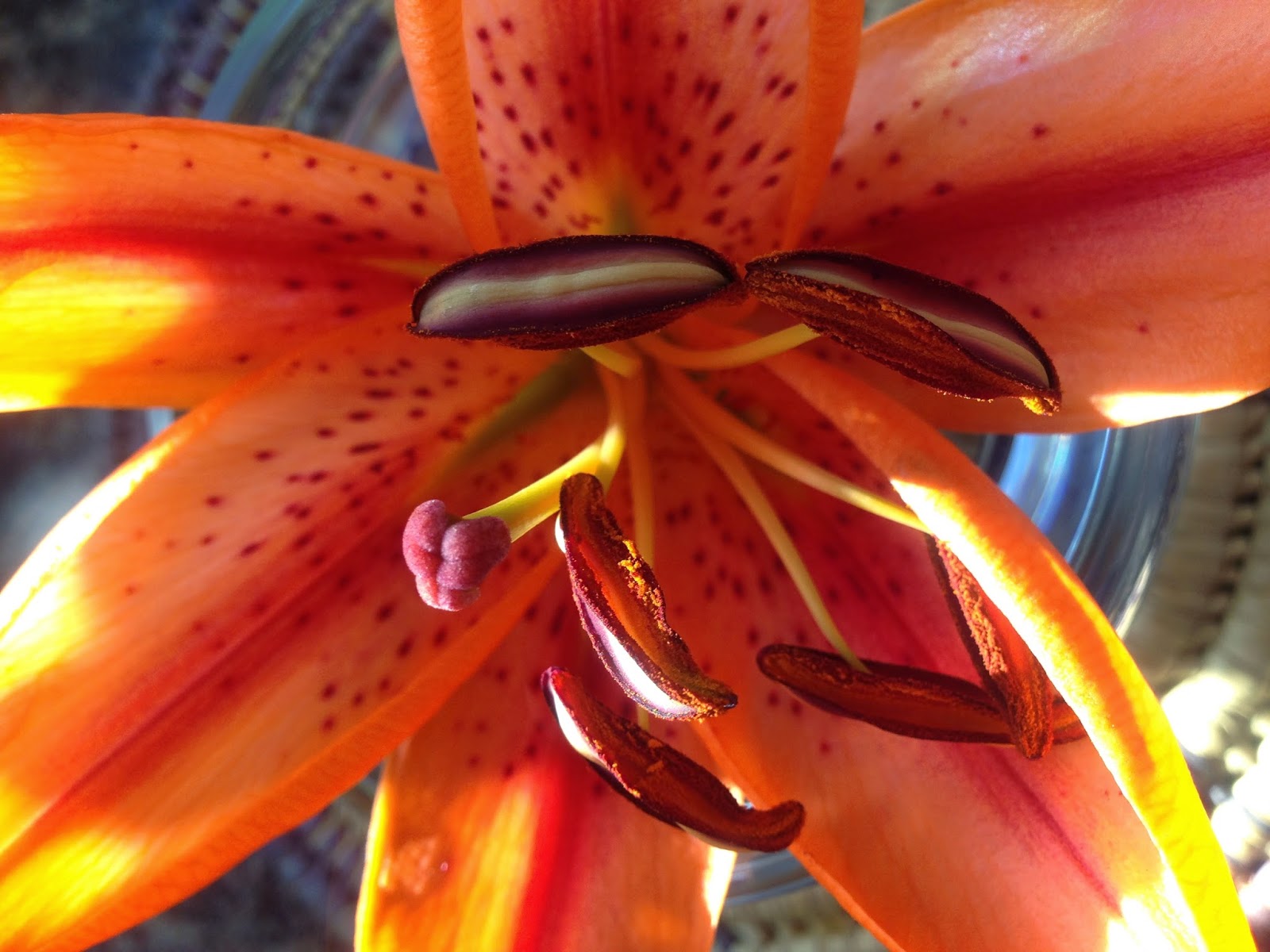 I was brought up by an incredibly strong woman, who although not given to overt demonstrations of love, was nonetheless the woman where I first perceived it was good and even glorious to be strong and confident. Her mother was an independent woman, not through choice but simply due to necessity! My nana was brought up in a relatively wealthy farming family with her own maid and a pony to play with! She apparently married into a similarly wealthy family but her husband simply walked out one day never to return leaving her with three small children. She cleaned houses and washed for others whilst ‘the maiden aunts’ cared for my mother and her brothers.

It is only recently that I have given my history any real consideration. I wrote of my mother some time ago and writing this blog gives me pause for thought. It seems I come from a line of strong women who have all had their dramas, disappointments and grief and yet they did more than just survive, they lived, they walked through life and kept going! 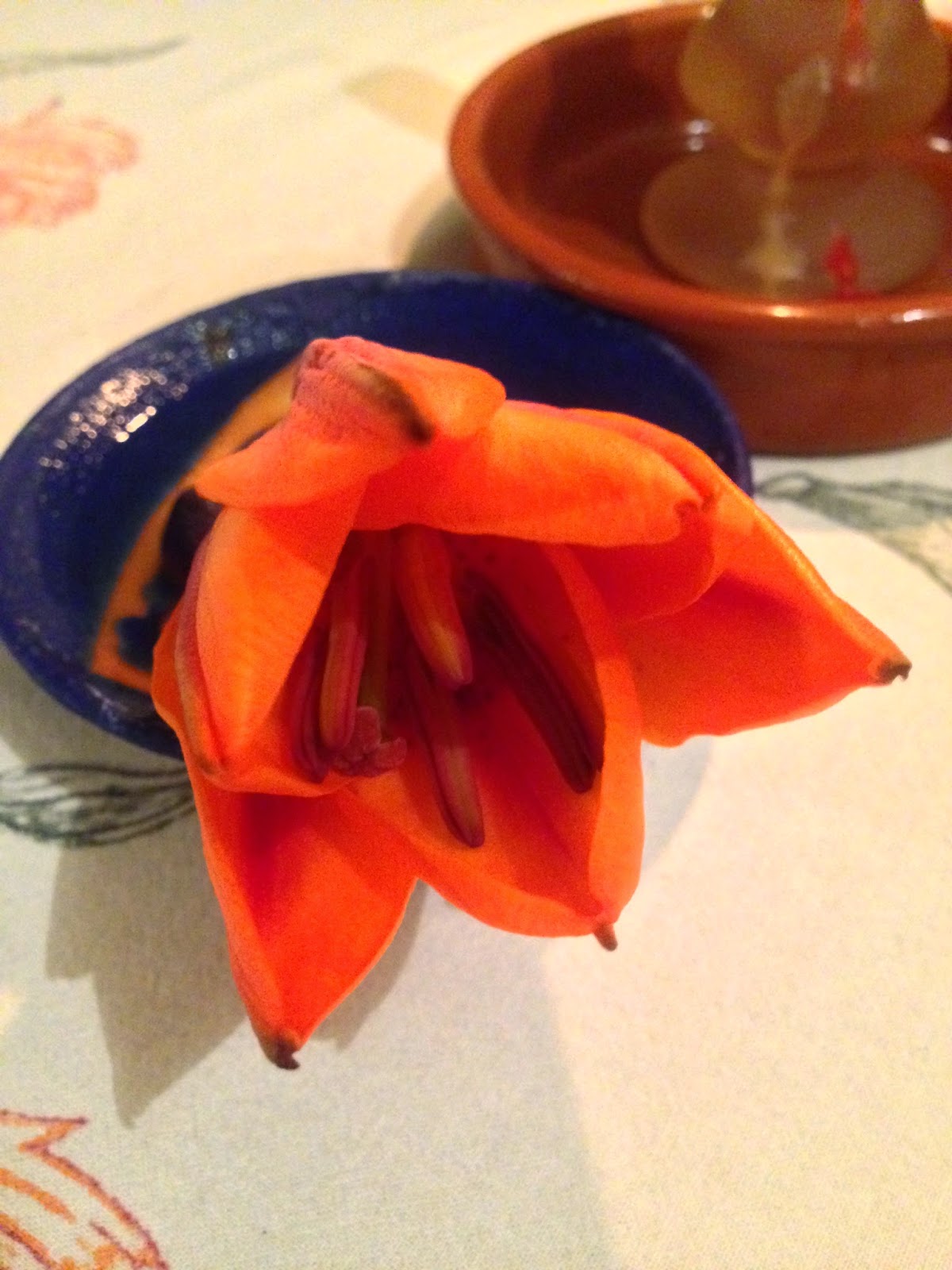 The same can be said of so many women all over the world. My life has been rich and varied and not always easy. I know that I have always drawn inspiration from some of the women I knew all those years ago in Kenya and Zimbabwe. The women selling vegetables in the market became friends as they taught me sufficient Swahili to barter and buy their tomatoes and potatoes. The Consolata Sisters invited me to drink coffee and Campari when we were not teaching. Their curiosity caused us all great mirth…what underwear, if any did I wear? How did I not have a baby? What were my reasons for not attending Mass even though I taught at their school?

I felt totally at ease with the women I encountered on our many safaris, laughing and delighting in their delight as Turkana/Masaai/Samburu women stroked my arms and hair. They needed to touch to prove I was for real! These women were strong, they worked hard and rested hardly ever.

Sister Marie had been in Kenya since before the 2nd World War. She was in her eighties when I knew her and she worked in The Dispensary from 7am, working wonders on all manner of ailments. I was given Stockholm tar to slather over an infected toe into which a jigger had burrowed. The pain was huge but she simply told me in Swahili (I speak no Italian!) to get on with it, far worse things were occurring in the world. She was so right!

These women were all leading ordinary lives but to me they did it in extraordinary ways and always there were smiles and laughter. Yes, they got sad and sick but somehow they found delight in each other’s company, strength in the land under their strong feet and in the wide-open skies above them and they journeyed on through their lives. 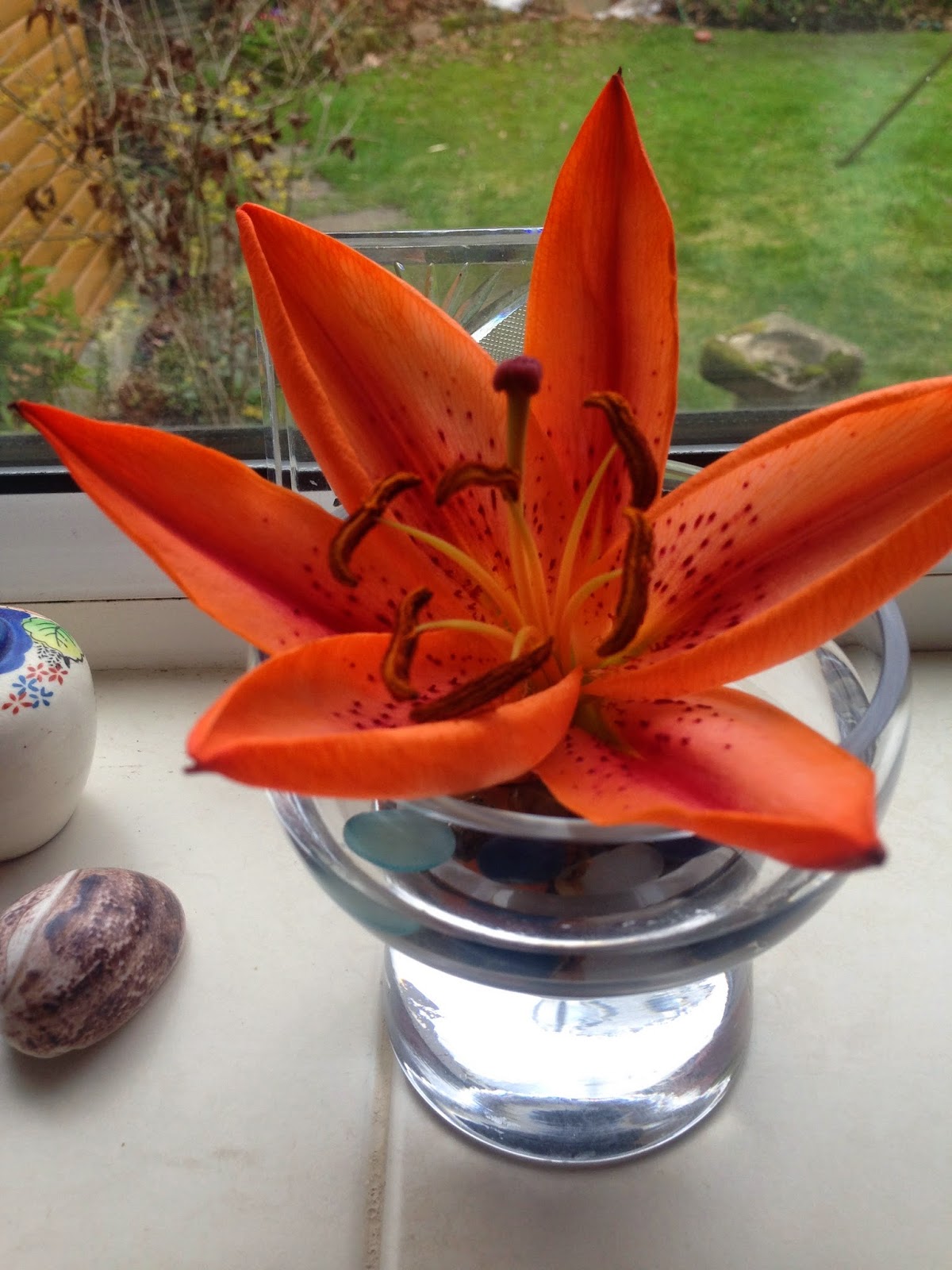 Take a moment to celebrate being woman or/and honour all the women you know, whether they be daughters, wives, grandmothers, colleagues….

Namaste and Walk in Beauty.