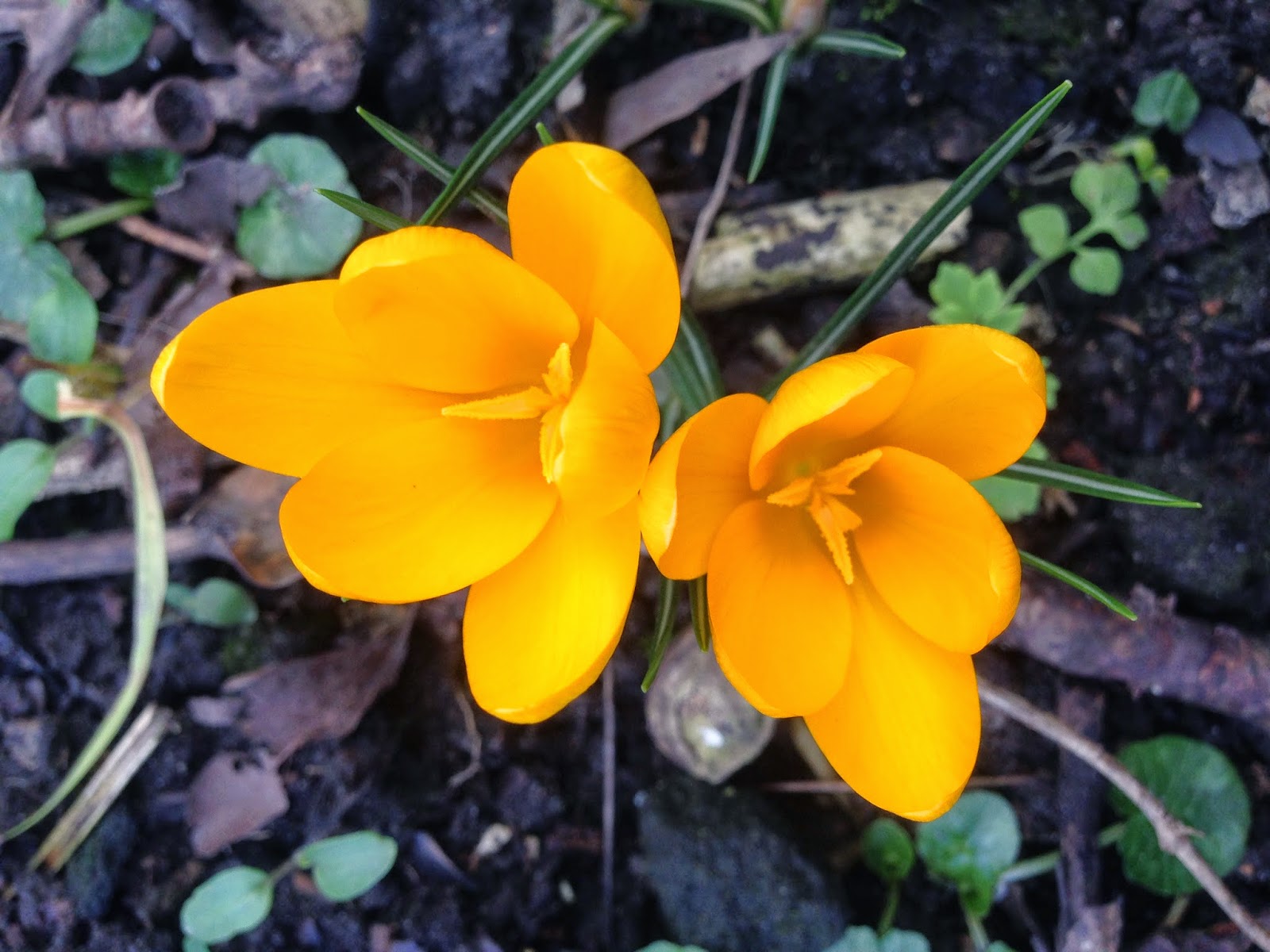 There has been a lovely double issue of OM Yoga magazine for me to gently read through these past two months.

I began my year in a slow and gradual way. I have been in no real hurry to get up to speed and leap into all that ‘New Year, New Me’ thing. I have for many years regarded January and February as my time to ease off and simply take stock a tiny bit!

I did attend a lovely Shamanic weekend where the emphasis was on Imbolc (February 1st) which is a tipping point between winter and spring. In times gone by January was not perceived as a time for a fresh start. It was too dark and too cold. Trees and plants are simply resting and waiting with just a few showing their energies in blooms like snowdrops, crocuses and hellebores. 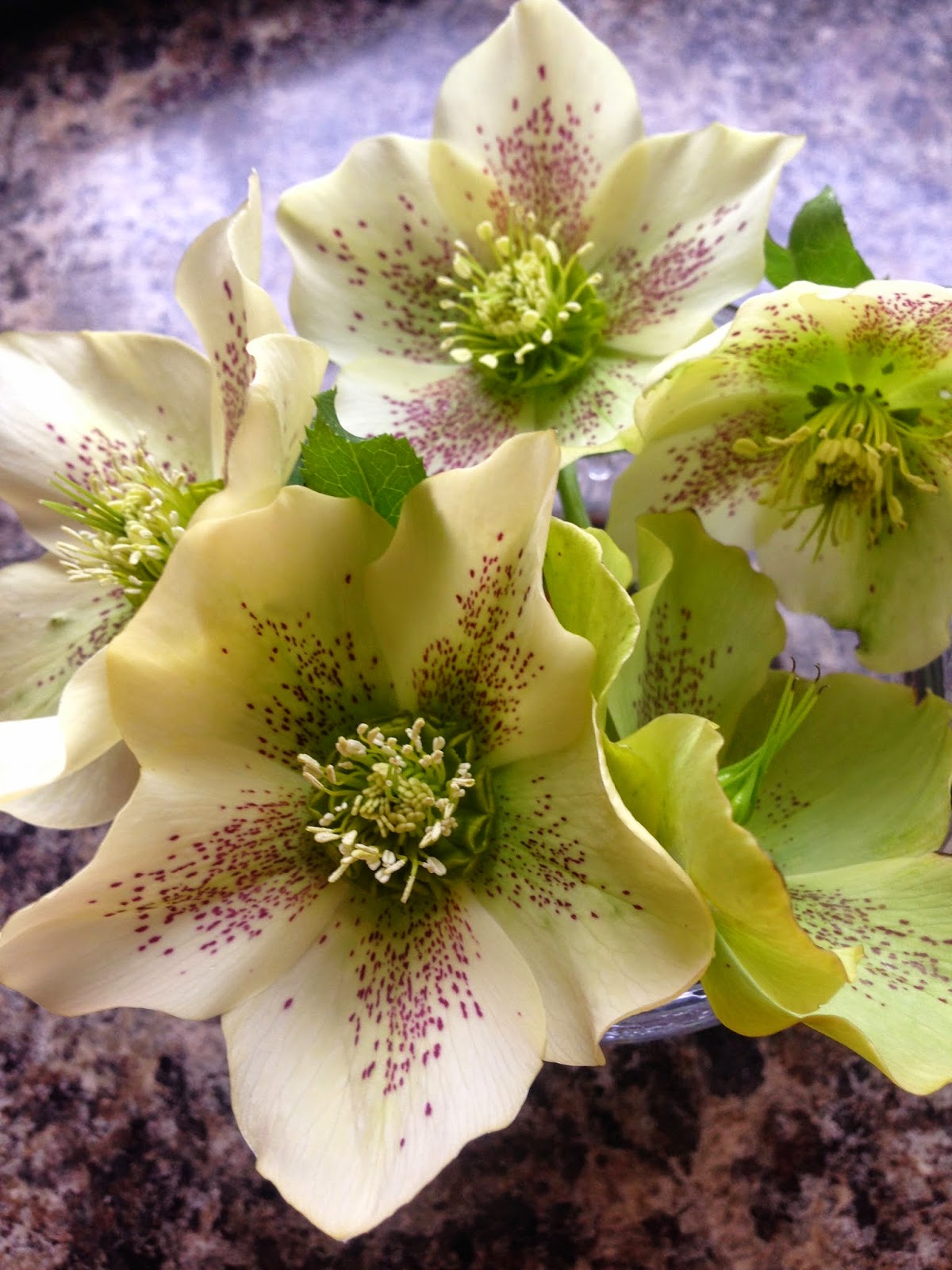 It is simply a time to prepare and plan for the future. In March those plans come into being as spring warms the air and earth. My better understanding of the seasons after the workshop explained to me why 80% (apparently) of New Year Resolutions get lost and forgotten to the chilly winds of deep winter! Simply wait awhile and then give that new eating plan, exercise regime a go…..

Having said all that there is lots in the January/February edition of OM to help you prepare for your year ahead with some super recipes using kale, which just by gazing at the deep green colour of the leaves makes me feel healthy! I also loved reading ‘Cold Weather Cures’ which explains how we can use food and drink to help us through the cold days. As always there’s lots of great yoga and huge amounts of inspiration. 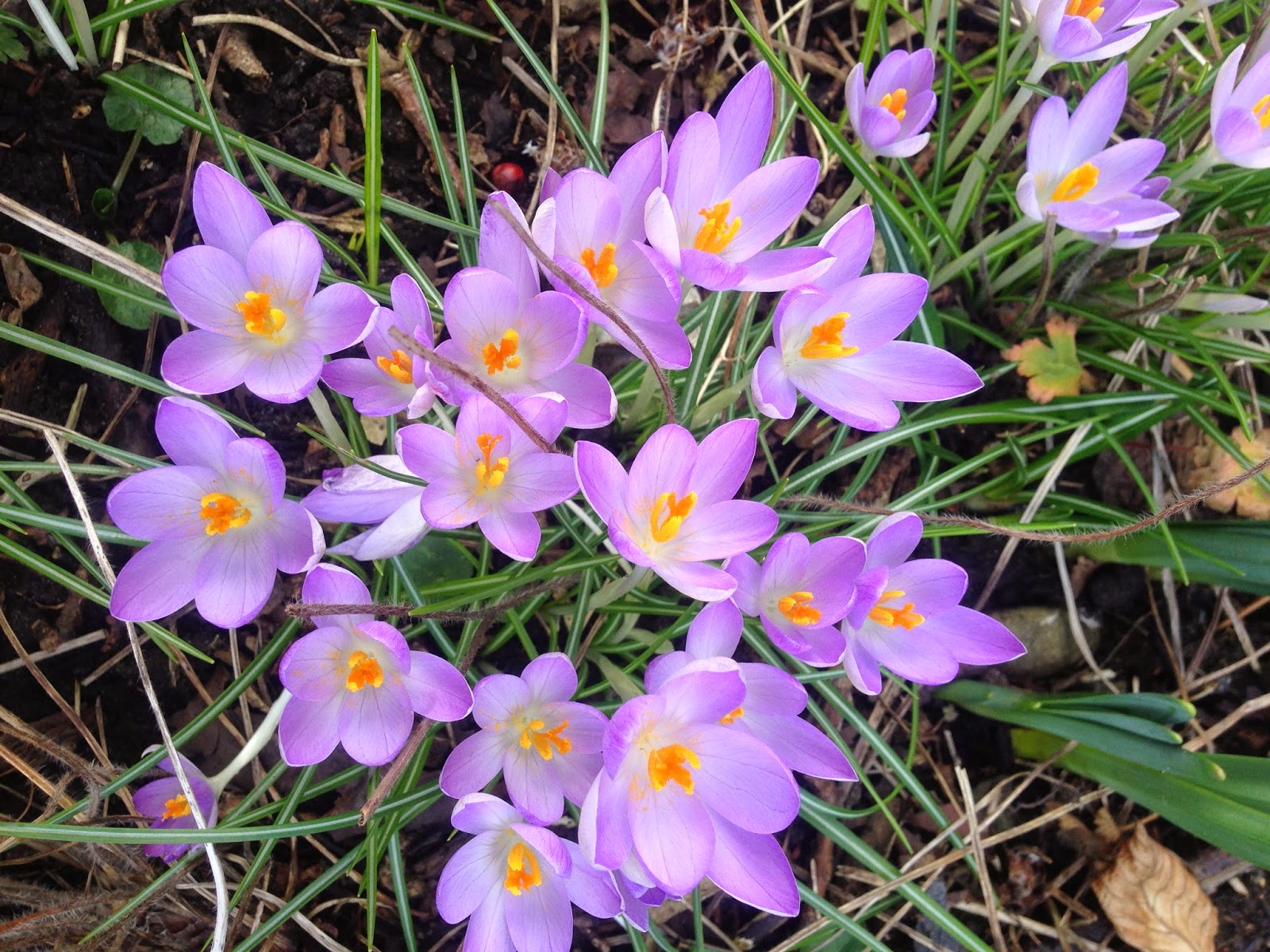 The article that caused me to sit and ponder though was ‘RISING ABOVE IT ALL’ by Martin D. Clark. It is about Transcendental Meditation which has been present in my life for the past 40 years! Just writing that makes me wonder where the years have gone. I read Martin’s words and then sat quietly as I journeyed back in time and remembered how I came upon this wonderful way of simply being with whatever comes up whilst the mantra I was given calms and smooths the way. 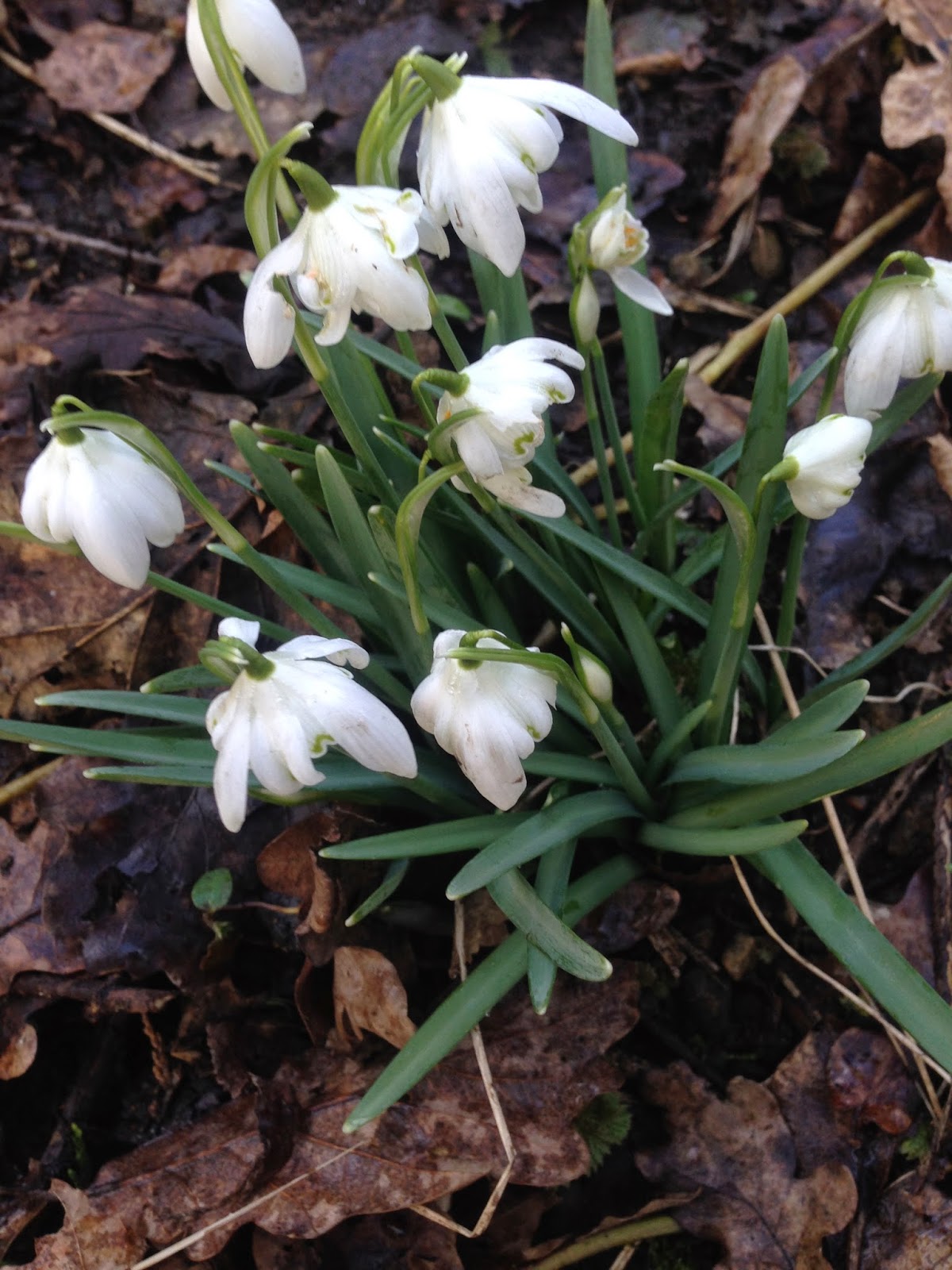 I was introduced to TM by the man who became my husband and still walks alongside me today. He came from a family who did things somewhat differently to mine. They were vegetarian whilst I most certainly was brought up on meat and three veg as were most people in those days and they always had an interest in anything alternative. Add into the pot the fact that he shared a house with a TM trainer/teacher so it was inevitable what occurred next. John had been meditating for some months when I met him. It seemed so obvious to me that I would learn and as a student paid somewhat less than a wage-earner, but even so £15 was a princely sum to me at that time.

I can honestly say it was worth every penny and more, so much more. It has been within me for so long that I can no longer recall how it changed me. I have no memory of massive changes but I do still remember that things became easier, ordinary everyday tasks flowed smoothly, I slept more deeply and I felt totally refreshed after my meditation. There were times as I sat when I felt deeply uncomfortable, agitated, sad but my mantra simply kept me present. Needless to say there have been gaps in my meditating and it is not always a twice daily practice, but I feel that it is simply entwined within my DNA and the flow of my life is absolutely enhanced by its presence. I have meditated wherever I’ve landed up…in trains, on long-haul flights when I and those around me are suffering from the lack of space and fresh air. I have sat down in shopping malls and once simply plonked myself down in the midst of the African Bush stating to those present that I was ‘just going for 20 minutes’ as we term it in our family. 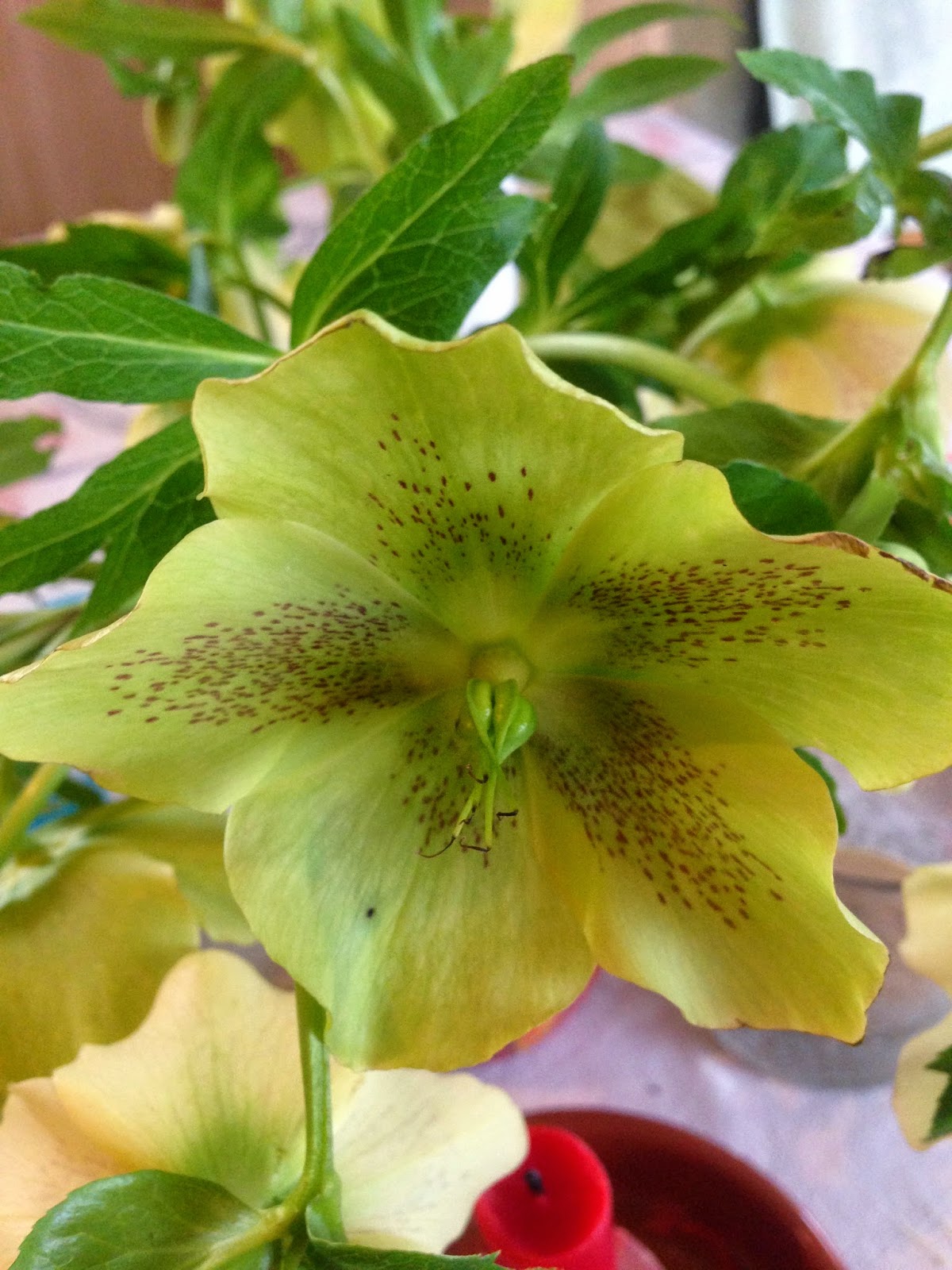 There are many ways to meditate and today it is seen as a valuable practice but back when we started it was kind of weird…something The Beetles did with that Indian chap. I am so glad it found me! It has calmed down the symptoms of grim head colds, it used to ease my hay fever (now a distant memory) and back pain just floats away into the earth.

TM became my first definite step towards other ways of being. Over the many years since I began meditating I have changed our eating, my yoga practice has been more profound, it supported me through difficult periods both here in the UK and whilst learning to live in Africa far from family, friends and all that was familiar, and the list goes on…. It has proved immense and I am so glad I read Martin’s article because it gently reminded me to stop, think, feel and honour my practice and myself.