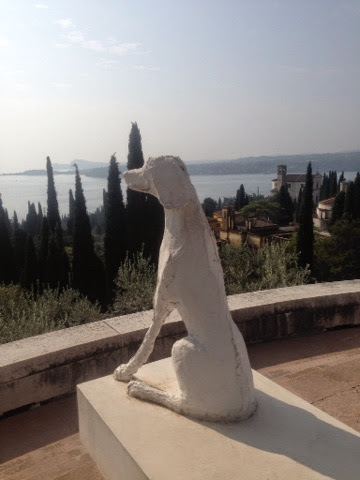 Two weeks ago we took the bus from Riva del Garda to visit Gardone Riviera. The bus left rather early for a mature couple on holiday, but there we were in a bus station full of teenagers on their way to school/college. We had our backpacks with map, water, apples filched from breakfast and guide book. In other words we were prepared for a reasonable variety of eventualities.

The bus took us alongside Lake Garda and by that I mean right on the edge with some rather steep edges! We were held up for about twenty minutes in one of the many tunnels for what turned out to be a film shoot! I guess it’s ok in Italy to turn up late to school and work due to the hard work of a film crew!

Gardone was once one of the most fashionable resorts on Lake Garda and it is still very beautiful with a lovely promenade, gorgeous gardens and elegant villas and hotels. The highlight of this small town is Il Vittoriale…. 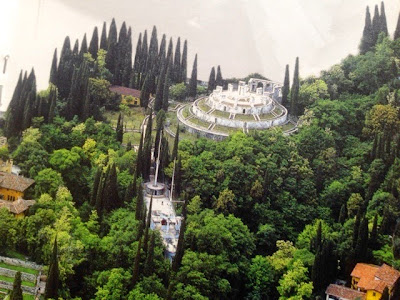 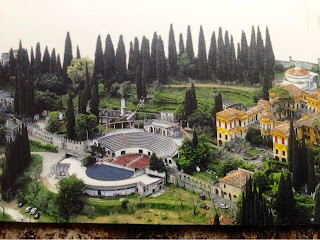 This amazing building and gardens was the home of Italy’s most notorious and extravagant twentieth-century writer, Gabriele D’Annunzio. He was born in 1863 and was no ordinary writer. He wrote some wonderful poetry and a number of novels, but became better known as a soldier and socialite. He formed and led his own private army and had numerous affairs with various women. He was a great supporter of Mussolini who eventually found him something of an embarrassment and in 1925 gave him the villa supposedly as a gift but it was in reality a way of shutting him up! The entire house is stuffed full of amazing things and thousands of books. D’Annunzio was something of an eccentric and each room is really rather bizarre. Leaving the house you wind your way up to where he had the prow of the battleship Puglia built into the cypress-covered hillside. Above that is a the home of these lovely sculptures of dogs. We were both entranced by them and there they sit gazing out over Gardone simply keeping watch! 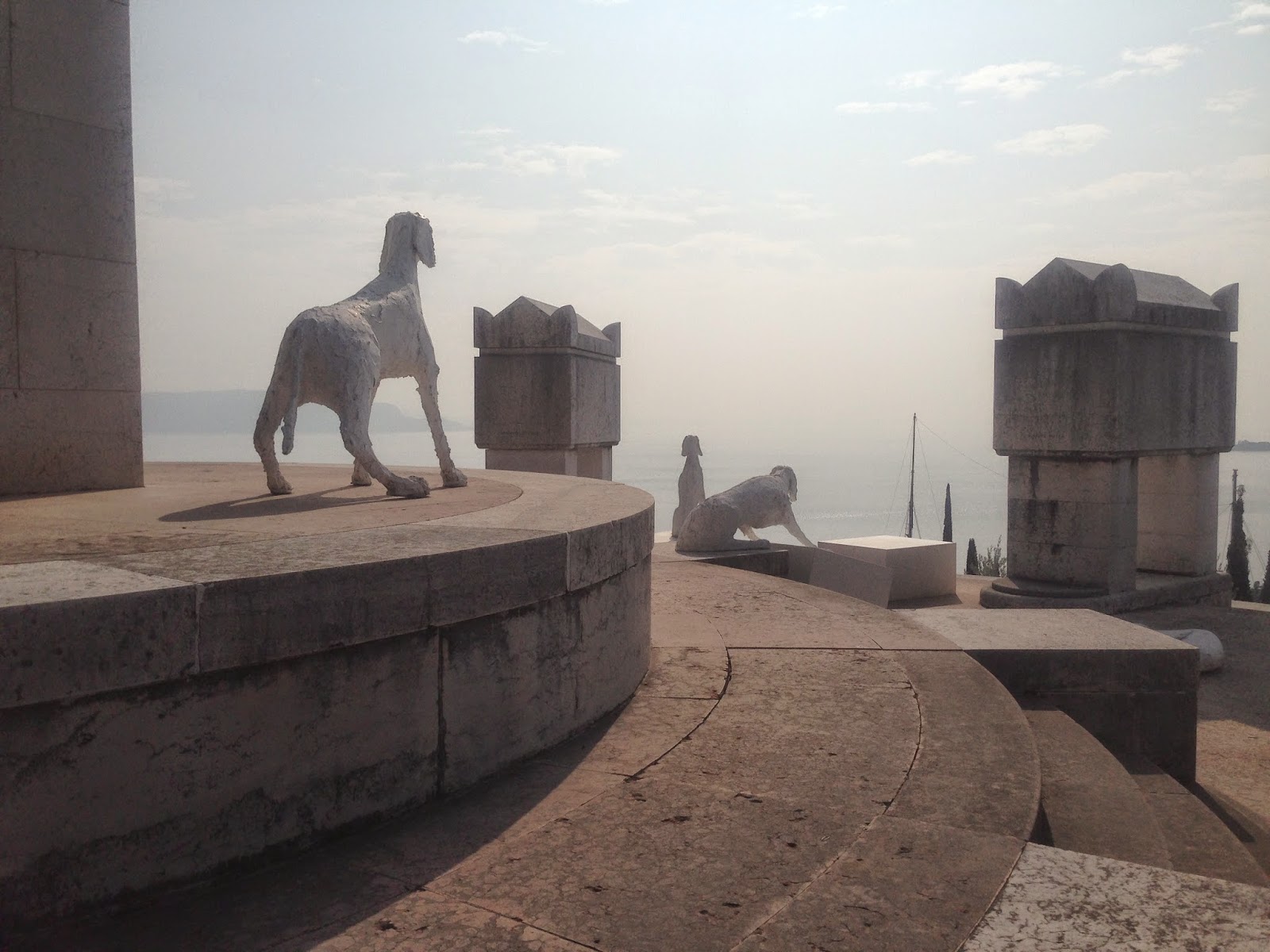 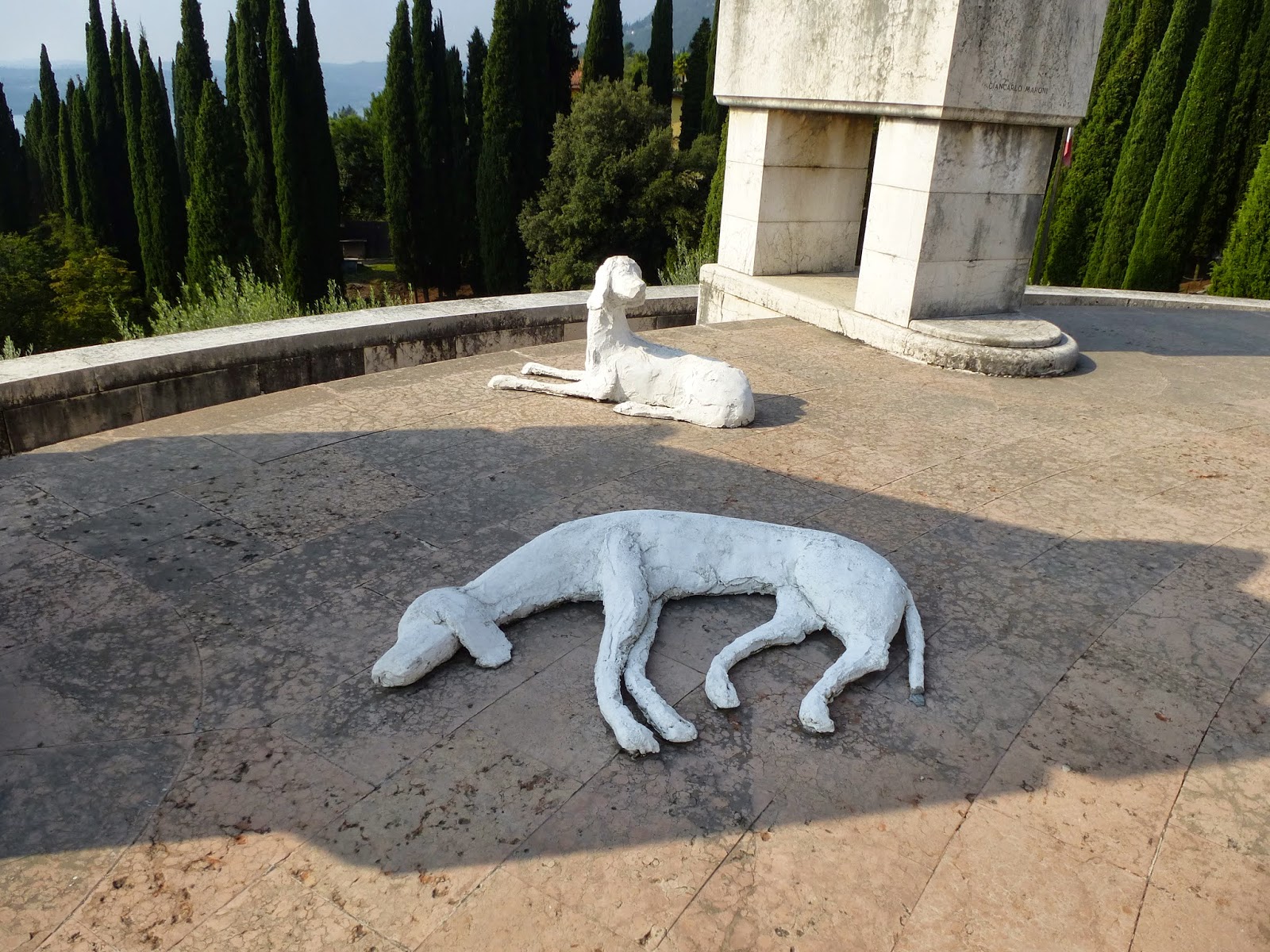 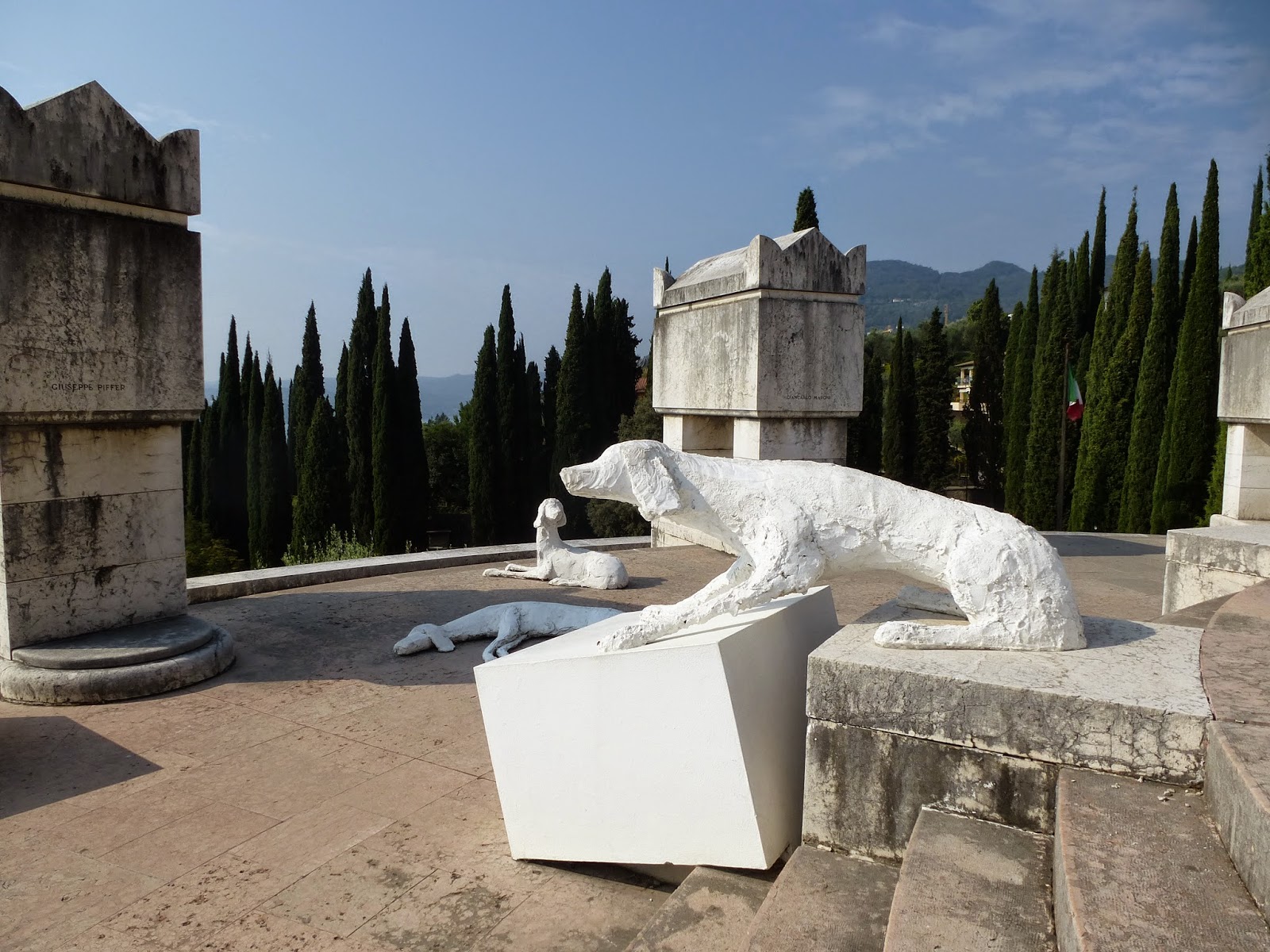 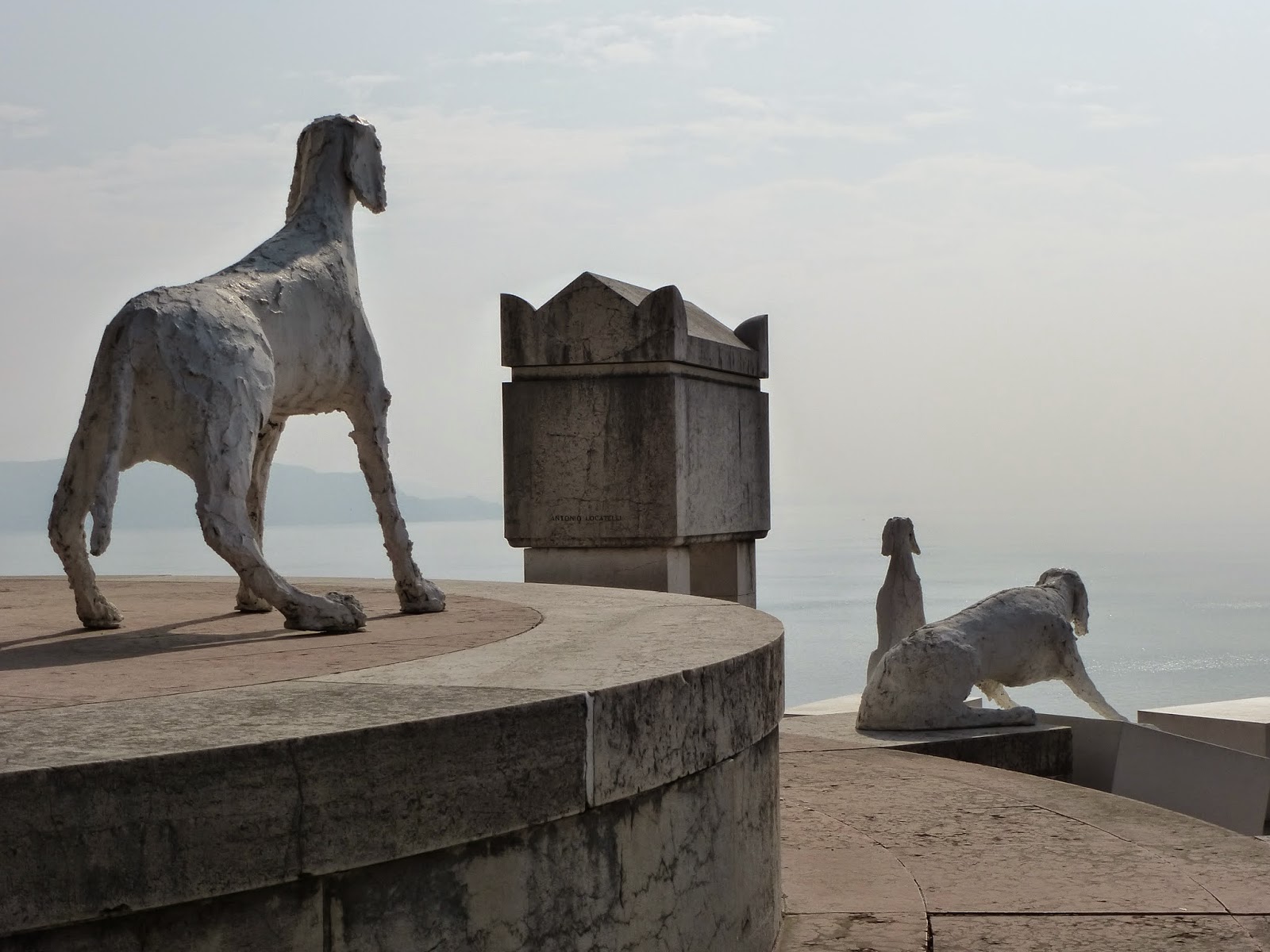 The day was warm, sunny and with just a hint of autumn in the air. I had no real idea of what we were going to see. When I go away with John I simply follow along and delight in having no control over the time we spend together.

It is a real treat for me to not be responsible. My everyday life is about clients, having appointments and running yoga classes where I hold the space for those present. I love it but it does deplete my energies and so now that the gorgeous husband is retired I gladly trot along and enjoy whatever occurs! Just occasionally we bite off more than we can chew or discover there is no way home other than to walk but that deserves another blog post!!

May the rest of your week and the weekend be a delight to you…namaste. 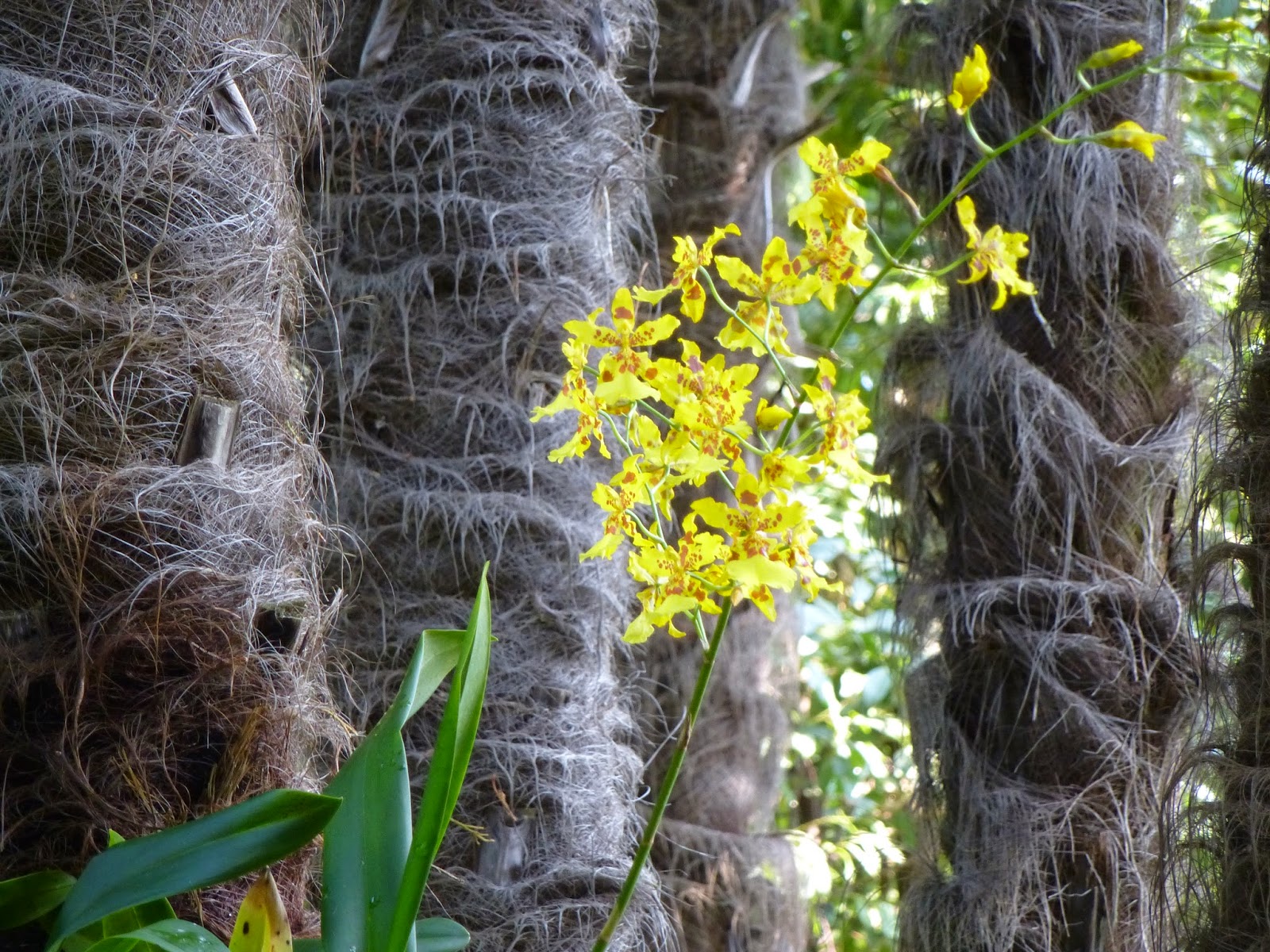