It occurred to me recently that I have never written anything about our father Bill Gillson. I believe this is because he was such a ‘big’ character in the Durham area and it seems like an equally ‘big’ task to write about him.

He passed away eight years ago, only weeks before my fiftieth birthday and having been a huge presence in our lives was suddenly, or so it seemed, gone. We knew he was going and yet how could this larger than life man leave. One day I will write more about him but for now it is sufficient to know that he was a good man, physically very strong until the last year of his life. He was fair in all his dealings and had a huge sense of humour…we miss him!

This year, actually as I write this, a plant he gave me is in full bloom. Thank you to @debsdustbunny on Twitter, who favourited a photo of Dad’s plant and led me to realise that not only is it beautiful but very special. The plant, like him is bright and bold and somewhat over-the-top for us Brits..it is completely in keeping with his exuberant personality.

The plant seems to thrive on ‘healthy neglect’ and one of my few regrets is that I was perhaps not as mindful of Dad as I could have been…but he loved me totally as he did, Sue, Alice and his beautiful granddaughter, Katie. His sons-in-law and Matthew were also hugely important to him and nothing delighted him more than a gathering of us all in Durham which often involved a trip to his local hostelry, The Garden House.

Whenever I visited him this plant would be on the window ledge of his porch which in summer got very hot and in winter could be bitterly cold. He watered it rarely and paid it scant heed and then it would burst forth into a vivid and exotic display and demand we pay attention. I would usually sneak some water onto its dried earth and if he caught me he’d give me a look and say, ‘You’ll kill it with kindness our Gilly.’ Ah well, he dished out kindness in bucket-loads and it certainly didn’t kill anyone…as was evident at his funeral where the church was packed out. They had come from all parts and walks of life to send our father on his way and all that was missing was a brass band, which he did at one moment vaguely mention he would like to have at his leaving. Instead we sang a hymn that I later found out he had not liked. I am pretty sure he was laughing loudly at our mistake and exclaiming, ‘Why you bugger!’ A term of endearment when said by Dad in a gentle northeastern accent! 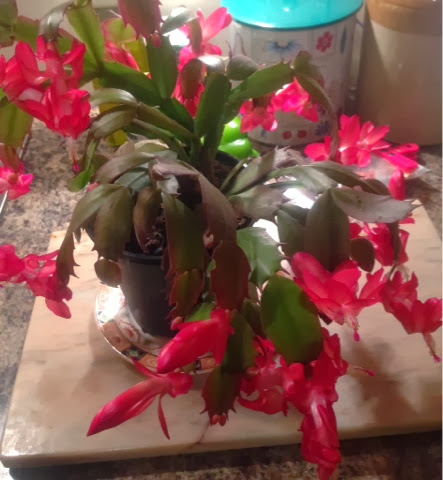 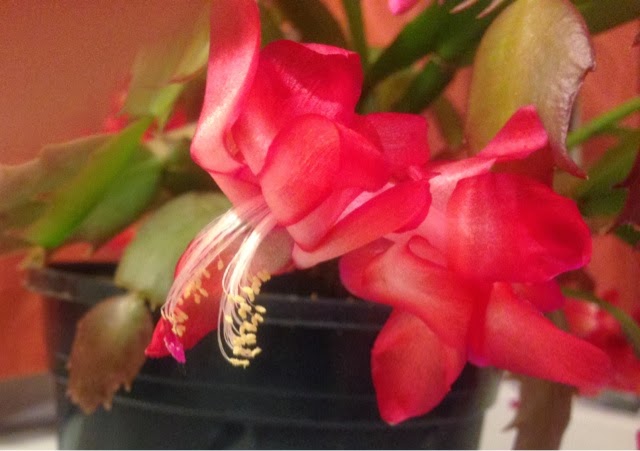 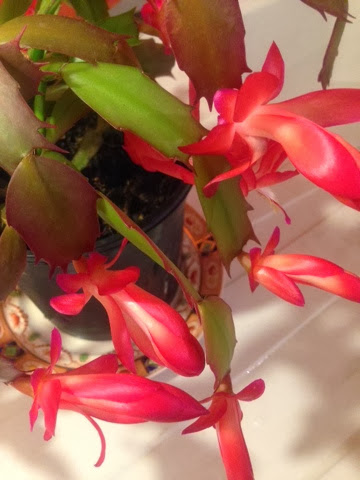 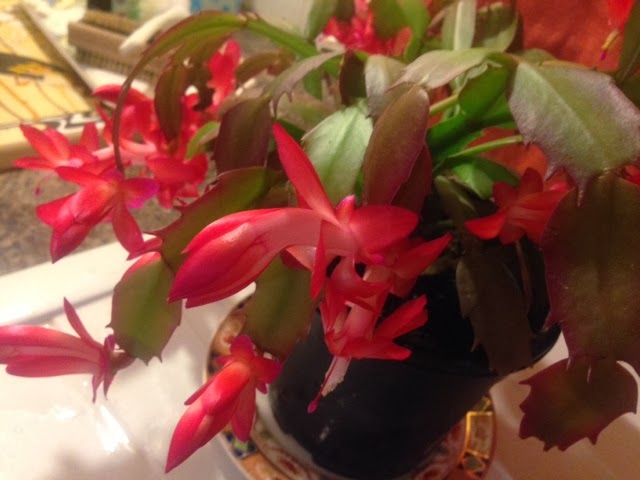 One response to “A SPECIAL PLANT.”