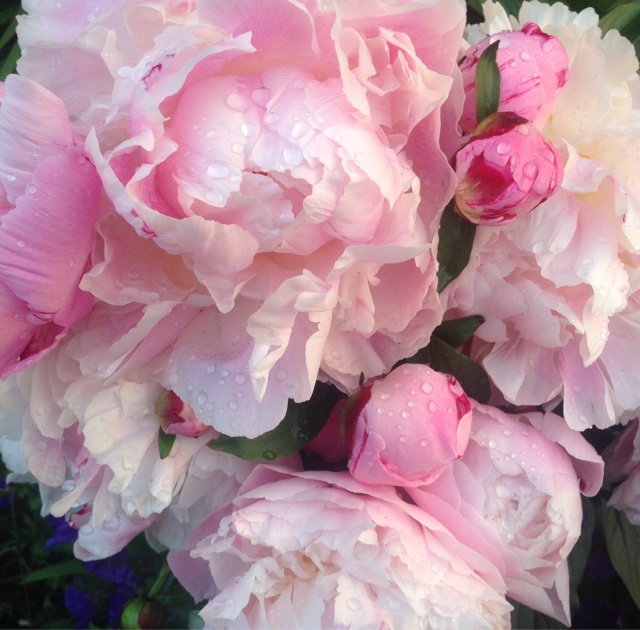 Stop trying to heal yourself,
fix yourself,
even awaken yourself.
Stop trying to Fast-Forward the
movie of your life.
Let go of “letting go.”
Healing is not a destination,
Be here.

Your pain, your sorrow, your
doubts, your longings,
your fearful thoughts: they
are not mistakes,
and they aren’t asking to be healed.
They are asking to be held. Here,
now, lightly,
in the loving arms of present awareness…… 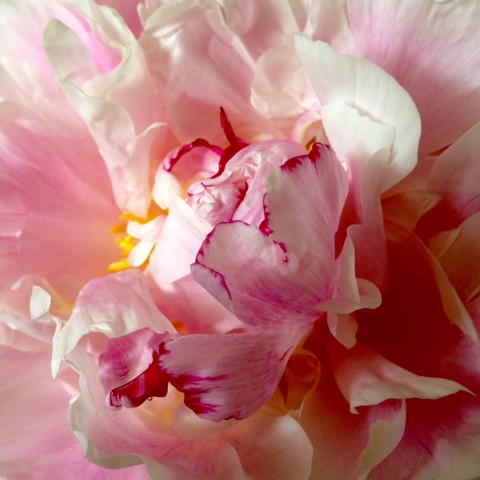 I discovered these words a long while back and they opened up a few cracks. I am someone who has spent the majority of her years endeavouring to understand who and what I am. It began early with a feeling of not quite belonging. As a 4 year old I apparently had a rich array of imaginary friends who accompanied me wherever we went. My distress was huge if one of them was unwittingly stood upon by an unsuspecting adult as they climbed the steps into the kitchen!

‘Imaginary’ friends are very important, probably to all children, and for me they provided company and playmates. As I now look back I realise how comfortable I have become in my own skin. I think I learned early on to ‘go it alone’ as we moved around a lot in my early years. I found huge comfort in reading when I was a youngster. The characters in a book often became friends, albeit in my imagination. For that reason I am often completely unsettled by the film version of any book I have read! Those folk in the film have simply not been in my head and felt what I have felt in my heart.

Returning to the words of Jeff Foster, in learning to ‘let go of letting go’ with somewhat more ease, I had to learn how to not give a stuff! I needed to understand how to be happy in my own company and be absolutely fine about my own pain, sorrow, doubts. All would be ok if I gave a little, if I softened off and spread my arms wide in order to draw gentleness closer to me.

Always, always it is about holding steady and being immersed in the healing that is right there, should I choose to embrace it even though it may not be how I perceive it ought to be.